From Penzance to Paddington! 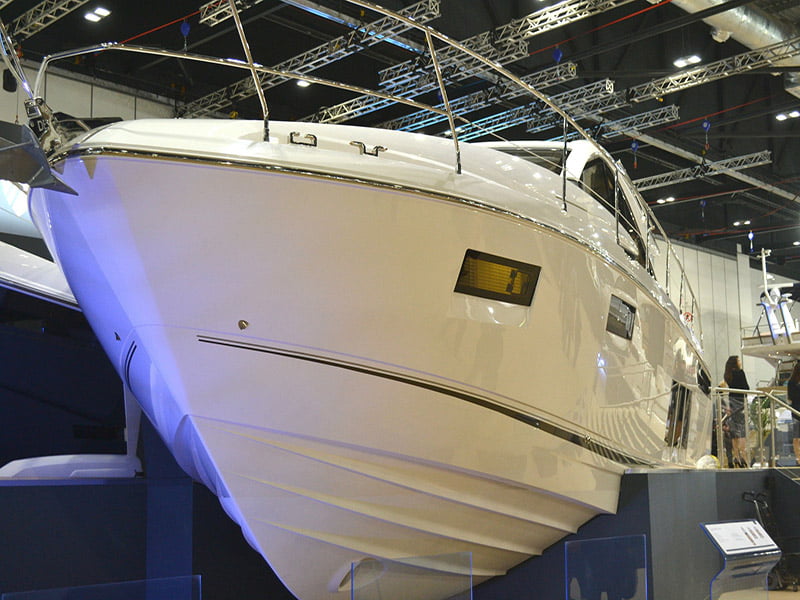 Paddington Bear would have really enjoyed joining us on our jaunt to Paddington from Penzance! In just a few hours you can leave behind the sea and sand, and be in London for a weekend of shows and shopping!

We travelled first class â€“ well worth the extra â€“ we were welcomed on board by a lovely train hostess, complimentary Times newspaper, drinks and snacks â€“ just like being on an aeroplane! Drank chilled Prosecco in the dining car while perusing the scrumptious menu, swiftly followed by a rather good Merlot to compliment our fillet steaks. Really helps to break the journey up.

Being members of Royal Cornwall Yacht Club, we were able to stay at the Royal Thames Yacht Club for very reasonable rates so by mid afternoon we were sitting in the club drinking chilled champagne over looking Hyde Park. Â Almost opposite is Harvey Nichols where we enjoyed a leisurely lunch (not to mention a little retail therapy!) after a stroll around Hyde Park on Sunday, and just round the corner is Harrods! Well worth joining the yacht club in Falmouth just to be able to stay at the club in London!

Friday night we watched Mama Mia which was brilliant, Saturday morning found us at Excel for the London Boat Show which was perfect for networking and drooling over posh power boats, followed by another trip to the theatre to watch The Commitments which was absolutely fabulous!

Cornwall is really accessible now whether by train, plane or car so for those wanting to relocate but keep your business connections in the city â€“ not a problem! If you want to buy a holiday home overlooking the beach to unwind in â€“ easy!